How to open a company in France

What are relevant factors that have to be considered when choosing a country to open a company? First of all, think about the kind of company you want to open or expand and whether this suits a certain country. After you find the right country for your company, you still need a lot of information before you can open or expand your business. In this blog, we will guide and inform you during the process of opening a company in France.

Main steps to open a company in France

Next, choose a type of company structure as how you want to open a company. This can be SARL, which can be compared to a Limited or LLC company, or SAS, which is a Simplified Stock Company for a joint venture between a French company and a foreign partner. If you want to extend your existing business in France, a Branch is best suiting.

When you have chosen a company structure, you have to make an appointment with a bank manager since you have to get a business bank account when you want to open a company. To open a business bank account in France, you need a deposit of at least €4000 euros of share capital into the account. If this is arranged, you must publish an announcement of the opening or expansion of your company in an authorized newspaper.

Your application to open a company will receive all the official stamps from the French government departments, besides you get a so called ‘extrait Kbis’, which is the certificate of incorporation. When received, the company gets its ID number. By now, you are almost ready to open a company!

At last, you only have to meet with a professional French accountant, an ‘expert comptable’, before you can open a company. He or she can keep you up to date with all the tax laws and is held legally responsible for the good standing of your accounts. He or she is also able to help you with VAT returns and payrolls. 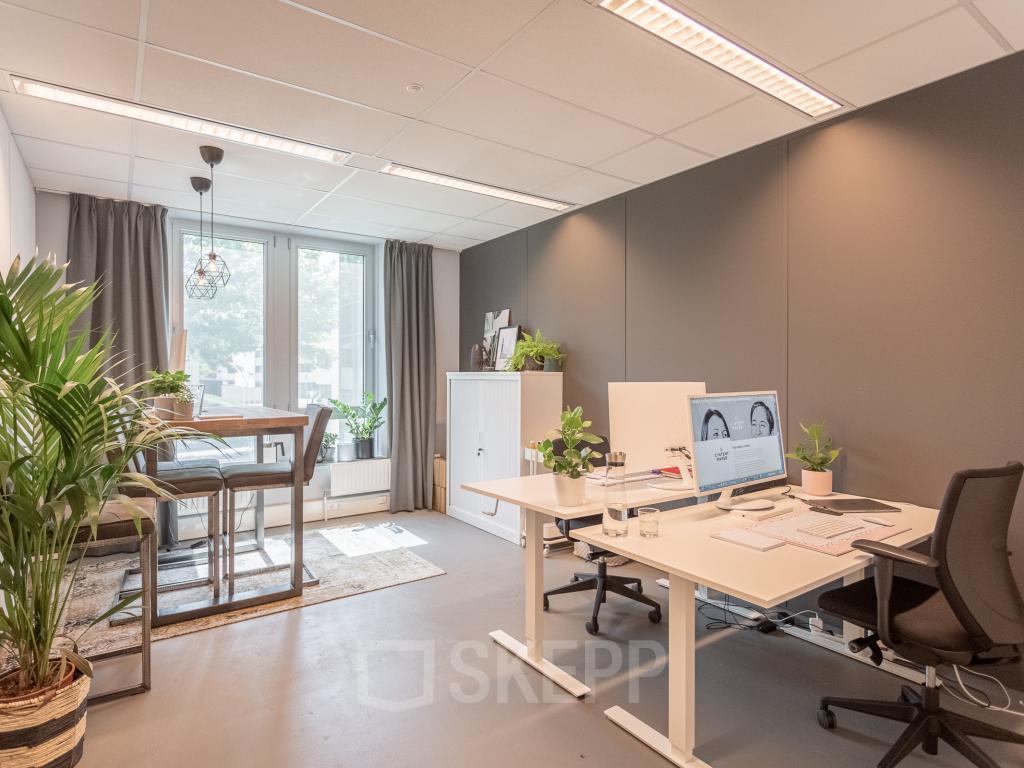 Find an office space that is suitable to open your company in.
Get to know the country

France is a large company in Europe and has several overseas regions and territories. It has an overall span of 643.801 square kilometers and a total population of 67.02 million. The country's largest city and main cultural and commercial center can be found in the capital city, Paris. The metropolitan area of France is bordered by many countries, namely Belgium, Germany, Switzerland, Italy and Spain.

The economy of France is mixed, which means that it combines extensive private enterprises with substantial state enterprises and government interventions. The government still has influence over key segments of infrastructure sectors. This means that they have a major ownership of the railway, aircrafts, electricity, nuclear power and telecommunications.

What are the advantages of opening a company in France

When you decide to open a company in France, you are sure of enough neighbouring countries to export your product to. Besides, the government of France protects its environment and it has adopted the European Commission’s ‘green paper’ on corporate social responsibility. Thus, you will situate yourself in a highly developed country when you open a company in France.

France is ranked in the top 25 countries in the world for being perceived as least corrupt, compared to 176 other countries. Therefore, France can be seen as a safe country to open a company in. Another positive aspect of France receives around 83 million foreign visitors annually, which makes it the leading tourist destination of the world in 2018. Besides, it is a developed country with the world’s sixth-largest economy by nominal GDP. Therefore, opening a company in France can positively affect your business. 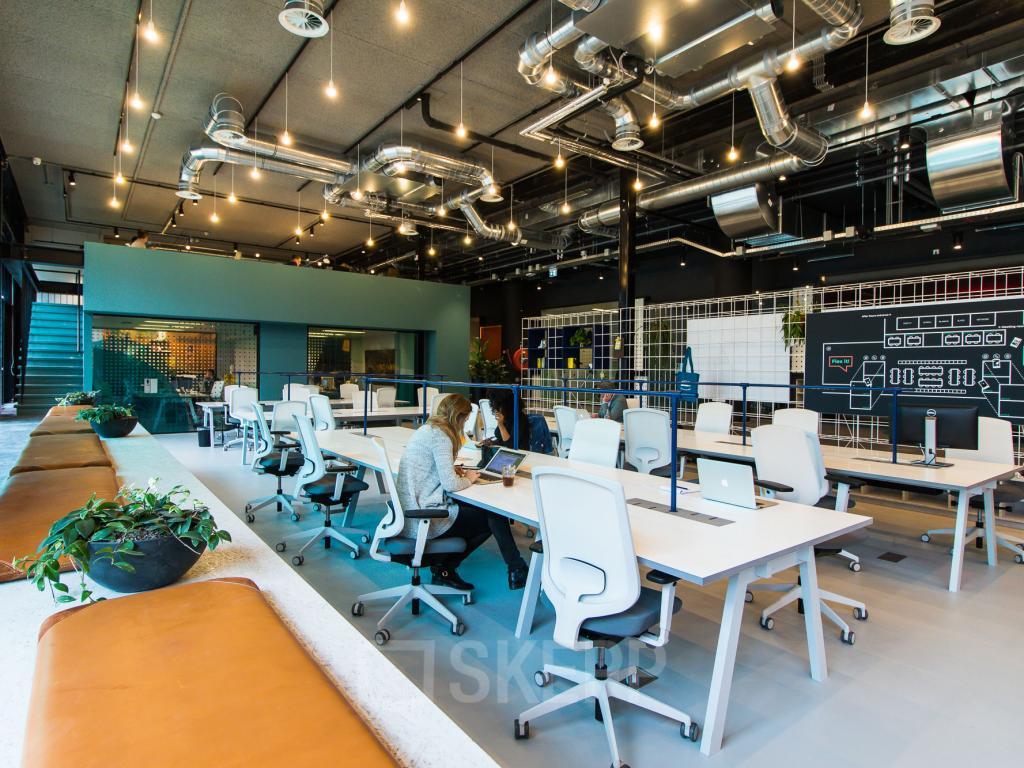 You are able to find workers that are interesting to do collaborations with in a coworking space.

In France, you have to make appointments for both business and social occasions. It is not really accepted to ‘drop in’ on someone unannounced. Besides, when having an appointment, make sure to be on time. This gets especially appreciated when your host has cooked a meal for a social event.

If you want to thank your host, a gift gets really appreciated. Nevertheless, this is not expected among business associates. What can be done is thanking business partners for the previous year’s business and wishing them a prosperous year by sending a card in the month January. This sentiment will be received with gratitude.

Fashion and appearance are much more important in France than in most other countries in the world. The French people will perceive the way you dress as being a reflection of your social status and relative success. An invitation stating “informal dress” does not indicate that you should in a t-shirt and jeans. Though, when it is stated to dress “formal”, it usually means formal evening wear.

Are you already sure you want to open a company in France?

If you are convinced that France is the country where you want to open a company, you should have a look at the office spaces for rent that we have to offer you. Go to the web page of SKEPP or contact us. One of our real estate consultants will help you to find office space that perfectly fits your organisation.

Are you still not sure in which country you want to open a company?