How to open a company in Belgium

Belgium can be seen as the centre of the European Union (EU), because the capital city of Belgium, Brussels, hosts several of the EU’s official seats as well as the headquarters of many major international organizations such as NATO. Therefore, Belgium is regarded as an interesting country to open a company.

Opening a company in Belgium 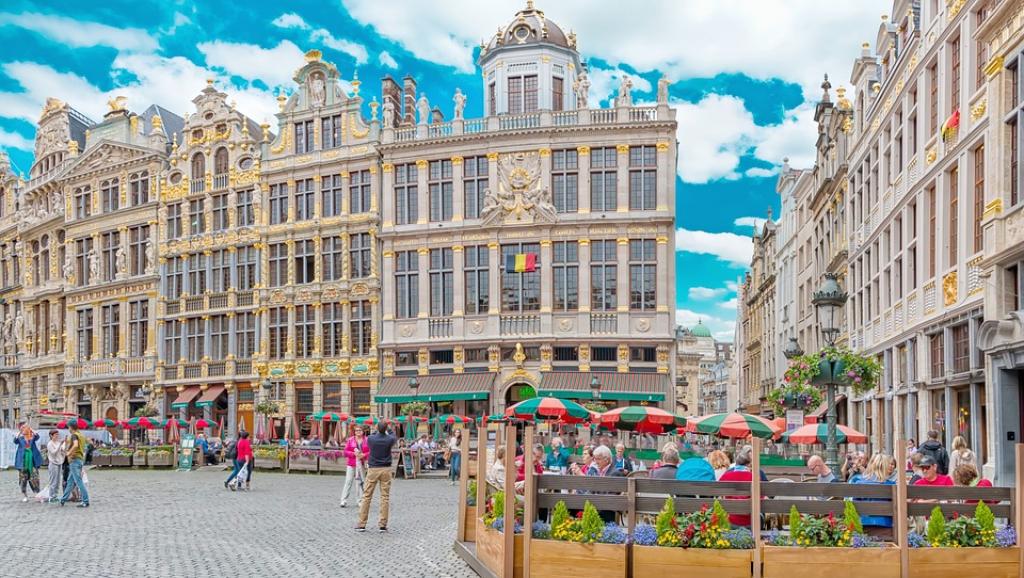 Be able to work in the beautiful city centre of Brussels.

Belgium is a developed country, which means that this country has an advanced technological infrastructure and a developed and high-income economy. The standards of living are very high, just like the quality of life, healthcare, and education. Besides, Belgium is ranked as one of the safest or most peaceful countries in the world. These points make Belgium a perfect country to do business in.

The spoken languages in Belgium

There are three national languages in Belgium: Dutch, French, and German. Besides, many Belgians are sufficiently fluent to conduct meetings in English. This makes Belgium the perfect place for an international company. Make sure that you know what language is mainly spoken in which region. If needed, make your decision on where to open a company based on the most important language of a region.

The versatility of languages makes Belgium the perfect place for an international company.

The three officially spoken languages can be linked to three predominant cultures. Firstly, the people in the north are called Flanders and they speak primarily Dutch. In the southern part, Wallonia, French is the primarily spoken language. Last but not least, the northeast is primarily German influenced. 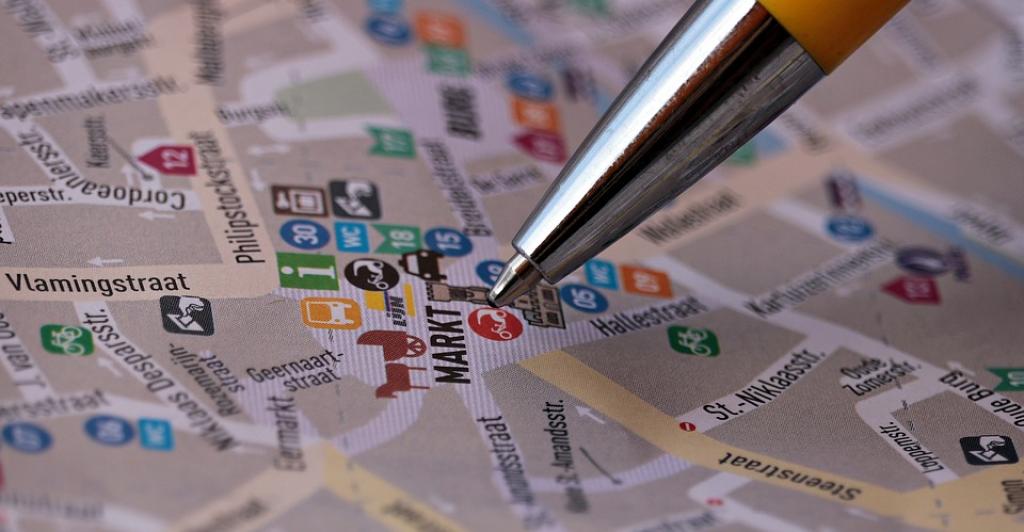 Find yourself in a bustling city.

How to expand or open a company in Belgium

When you want to expand your company, make sure that you and perhaps your employees are eligible or already have the right permits and visas to work in Belgium. If you are an EU citizen, this process is considerably easier compared to the process for people outside of the EU.

Get to know the culture of Belgium

It could be beneficial to dive into the culture of Belgium, before you decide to expand or open a company here. For example, Belgians prefer subtlety to directness and therefore the communication is mainly logical and reason-based. If a response is too direct, it may be seen as simplistic. Besides, the people in Belgium are careful and prudent.

These points may sound as disadvantages, but if you give the Belgians some time to trust you it will result in a really high brand loyalty. In terms of business dealings, there are many procedures and a great deal of paperwork. Nevertheless, it is also possible to discuss your business deal while enjoying a delicious dinner. Since Belgians prepare their meals with a lot of love, you will definitely enjoy it!

If a response is too direct, it may be seen as simplistic.

In order to expand or open a company, you can rent an office space in Belgium in a lot of places. The probably most well-known and interesting cities are: Antwerp, Bruges, Brussels, Ghent, Hasselt, Leuven, and Mechelen. As already mentioned, Brussels hosts several EU’s official seats and the headquarters of many major international organizations. This possibly makes Brussels the most interesting city of Belgium, especially for international organizations. Beneath, the best office spaces in Brussels will be highlighted to give you an impression of the possibilities.

When you want to work in a beautiful mansion, you definitely have to take a look at Louizalaan / Avenue Louise 367, which is very representative and leaves a long-lasting impression. An office space can already be rented from €1000,- a month. Besides, there are office spaces with up to 45 m2. The building is not located in the middle of the city centre, but connections with the public transport are only a 2-3 minute walk away.

Do you want to locate yourself in the city centre of Brussels only 1 minute away from the bus station and metro station? Then, renting an office space at the Kunstlaan / Avenue des Arts 6 fits perfectly. You can already get a (flex)workplace from €50,- a month and an office space can be rented from €1000,- a month.

Are you not sure whether Belgium is the right country for you?

If you are still considering other countries in the EU, SKEPP is still here to help you. We are operating in many different European countries, such as France, Spain, Austria, Germany, the Netherlands, Polen, and Switzerland. For some of these countries, there is also an article written to provide you from information on ‘How to open a company’

These articles can be found here:

Do you have any questions left?

Hopefully the information provided by the blogs of the 'How to open a company' series will make your decision somewhat easier. If you still have any questions regarding opening a company in Belgium, feel free to contact us! Any advice or help given by us is entirely free of charge. We hope this article gave you a good overview of what you need to know when you are thinking about opening a company in Belgium.