The consequences of Brexit for your company

In 2013, the term Brexit was introduced to the world. Brexit is a portmanteau of British and Exit and means the departure of the United Kingdom (UK) from the European Union (EU). Recently, the other countries of the EU and the British government decided that the Brexit ultimatum has been postponed till the expiry date of the 31th of October 2019. If you want to know what the consequences of the Brexit are for your company and how you can prepare your business, continue reading this blog and find it out!

A lot of companies in the UK will want to move their company to a country in the EU and have to find an office space there. This is due to the consequences that Brexit will have, this will be further discussed later in this blog. Are you a company in the UK and are you searching for office space in the EU, take a look at the offers of SKEPP. To explain the Brexit consequences for your company, we will begin with how it all started.

David Cameron promised to give the British people a referendum when his party, the conservatives, would win the elections in 2013. On the 23rd of June 2016, the British could vote and 52% of them voted for a Brexit and thereby to leave the EU. Cameron resigned 2,5 weeks later and Theresa May became the new Prime Minister.

On March 2017, she signed the order of Article 50 of the Treaty on the EU and from that day the two-year countdown of Brexit, Britain’s EU departure set on March 2019, began. At the moment, there is a lot of uncertainty about the outcome of the Brexit situation. There may be a no-deal Brexit or the two parties can come to a Brexit agreement, these options will be explained in the section beneath. 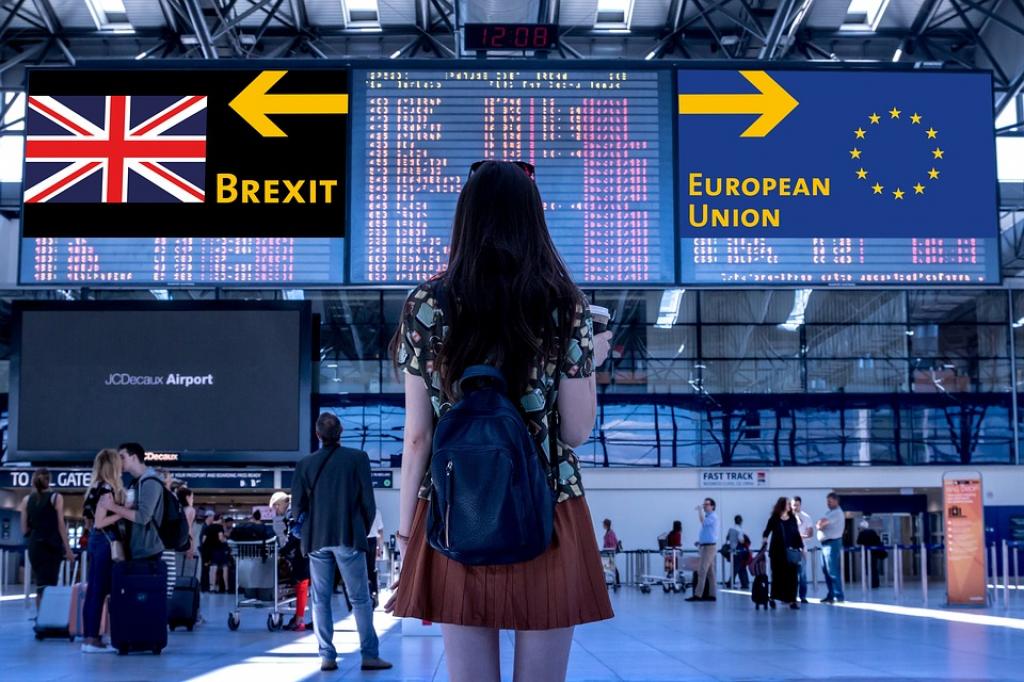 Where are you going to locate your company after Brexit?

In case of a no-deal Brexit, the British government and the EU will not be able to come to an agreement. This is called a ‘Hard Brexit’. As a result, both the UK and the EU will experience a lot of nuisance. The queues at the borders will become really long and therefore, it negatively affects the ports and airports.

When there is an Brexit agreement before the expiry date on the 31th of October, the UK will leave the EU on the 1st of November 2019. From this moment on, a transition phase goes into effect until the 31th of December 2020. The transition phase of Brexit can get an extension for two years. In this period of transition, all the EU rules are still applied and thus not much shall change yet for your company.

The consequences of Brexit

What does a decrease of the pound sterling mean?

A decrease of the value of the pound entails that you are able to get more pounds for your euros then before. However, an increase of the pound means that you will get less euros for your English pounds. As a result, the import of products gets more expensive for the UK. Meanwhile, the export products from the UK get more attractive for companies in the EU.

These are meanly consequences for the long run and the value of the coin will not be the only thing that will change in the UK. The import and export of products will also be affected by the changes in import rates, customs duties and the VAT. These changes will have consequences for both companies from the UK and Europe.

While the British pound decreases, the stock market index FTSE 100 is forecasted to increase because of its reversed relationship with the currency. A weak pound mostly results in a strong British stock market. This might sound strange, but the British Stock market mostly relays on foreign multinationals. The FTSE 100 exists two-thirds out of oil companies and pharmaceuticals who are located abroad, which is why they are not affected by a weaker pound.

"Brexit pushes almost 100 firms to move to the Netherlands"

Consequences for your company in the United Kingdom

A Brexit will have negative consequences for companies in the UK. Almost one in three companies will be forced to move their company to another country, due to the restrictions. Not only the larger companies are working on the search to a new office space, but it is also important for the smaller companies to review the various options.

Consequences for your company in the European Union

For companies located in the EU it is thus less interesting to buy products from the UK. For companies in the EU that are doing business with companies in the UK, it will be really hard to keep these businesses going the same way as before. This will be caused by the changing import rates, customs duties and VAT.

It is likely that a lot of companies will leave the UK and move their business to another country. For companies located in the UK who decide to move to the EU due to the Brexit, it means that they have to search for a new office space. It is important to make sure all the arrangements are taken care of on time. This is where SKEPP is going to help these companies. 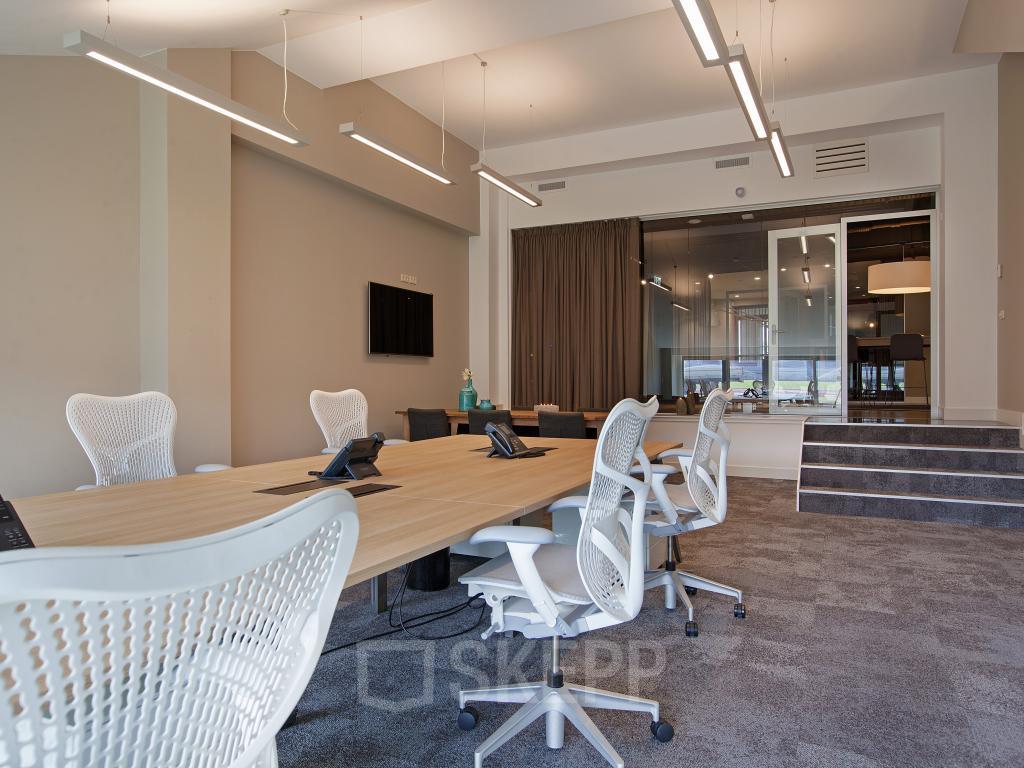 You can work from Olympisch Stadion 24-28 in Amsterdam Oud Zuid soon.

Office rooms in the EU

SKEPP is more than happy to help these companies with searching the perfect office building or office space, besides you can check out our blog about how to successfully move your company. In several countries in the EU we are able to offer you an office for rent. This makes that there are multiple option for your company to find a perfect place. If you want to know all about the housing in one of these countries, then take a look at our blog series ‘How to open a company’. Besides the following countries, SKEPP is also located in France and Austria.